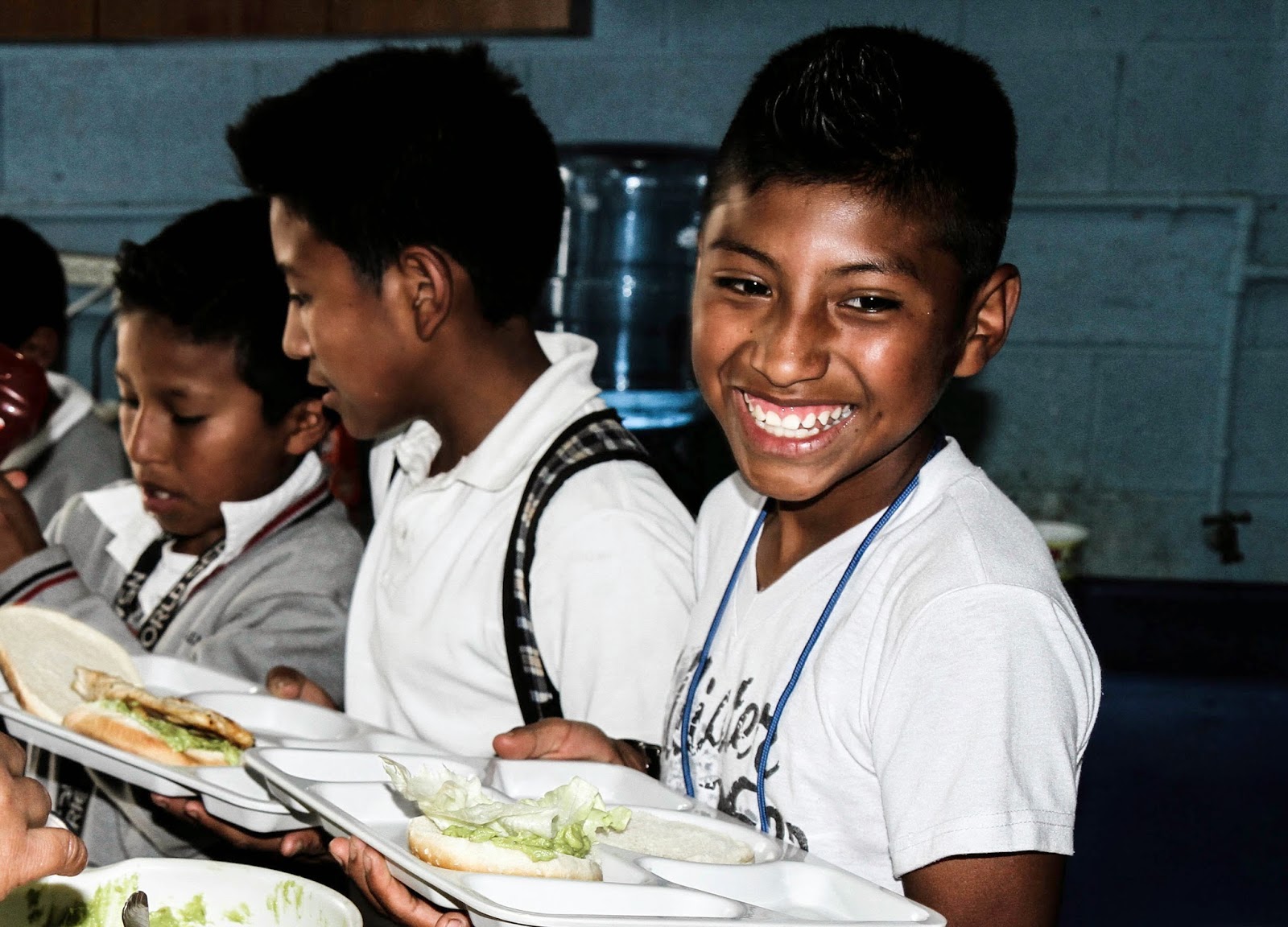 when we moved from magdalena to buena vista, it only took a few weeks for jake (my son) and robin to become attached at the hip.  no joke, if we've lived in BV 1,200 days, he's been a fixture in our house 1,100 of them.  he's a member of the fam.  if he's not at the dinner table, as if any of my kids weren't there, somebody is certain to ask "where's robin?"

the boys call him "negrito" since his skin is darker.  he's an average student, a monster of a goalie, and has a smile that can warm up a room.

like almost all of the rhinos, i have grown to love this kid like my own.  the only difference with robin is that he almost is my own.

his dad was murdered when he was young.  he's the youngest of 3 brothers and 3 sisters, all of which are married or aren't home much.  he calls me "dad" in english every day.  i don't know if he's just repeating jake, or if he really knows/means what he's saying.  either way, i really like it.

his mom ester is very sweet.  she's a good mom... but she is hardly ever home either.  she leaves for work around 5am and comes home around 8pm.  she calls me regularly, checking in on robin.  she's thankful that he stays at our place, as it keeps him off the streets and getting into trouble.

lately i've seen a lot of changes in robin.  he is starting to mature and think through his decisions. he is becoming more helpful, asking what he can do around the house to help.  he adores my 1.5 yr old daughter andrea, and is always willing to take care of her.  and he and jake have begun having more meaningful conversations about life and faith.

robin will be a part of the movement that will forever change this village.  i believe he'll be a HUGE part of it!  he's going to be a great husband, dad, and leader.  who knows, maybe he'll continue the mission and ministry of BVSA when we're long gone...

if you would, please say a prayer for robin right now!
Posted by brock at 1:10 AM

how awesome!
Jesus....keep moving in Robin...keep drawing him...keep using him...keep molding him...thank you for all those who invest in him there...thanks for Jake being a great friend to him...Amen! jon