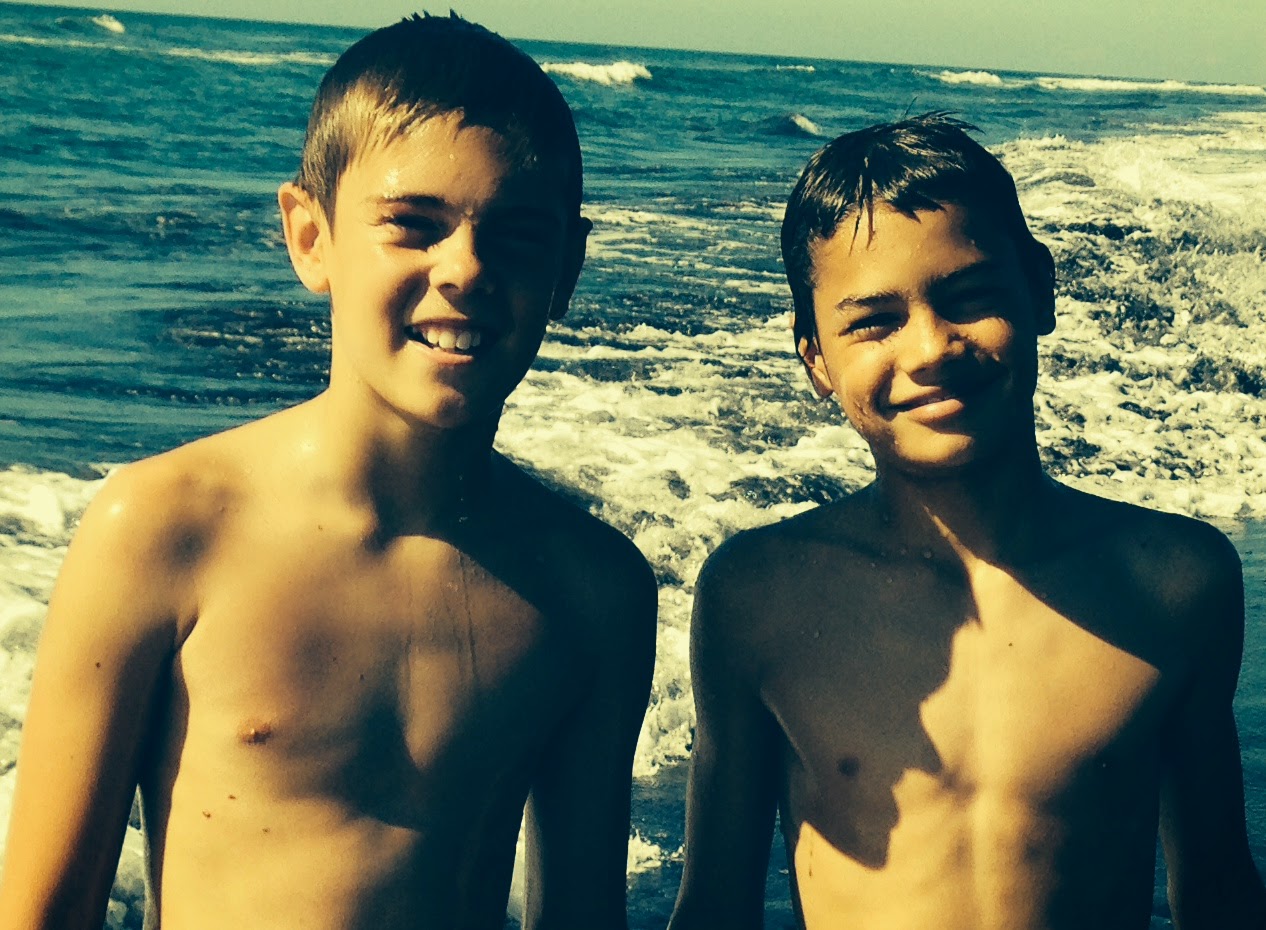 WOW!
Just so excited for and proud of Wilmer!
Papa M


I'm really really glad to hear the news about Jake and Eli. They've always been special kids, they are now getting the opportunity often to show us how special both on and off the field.
Papa M