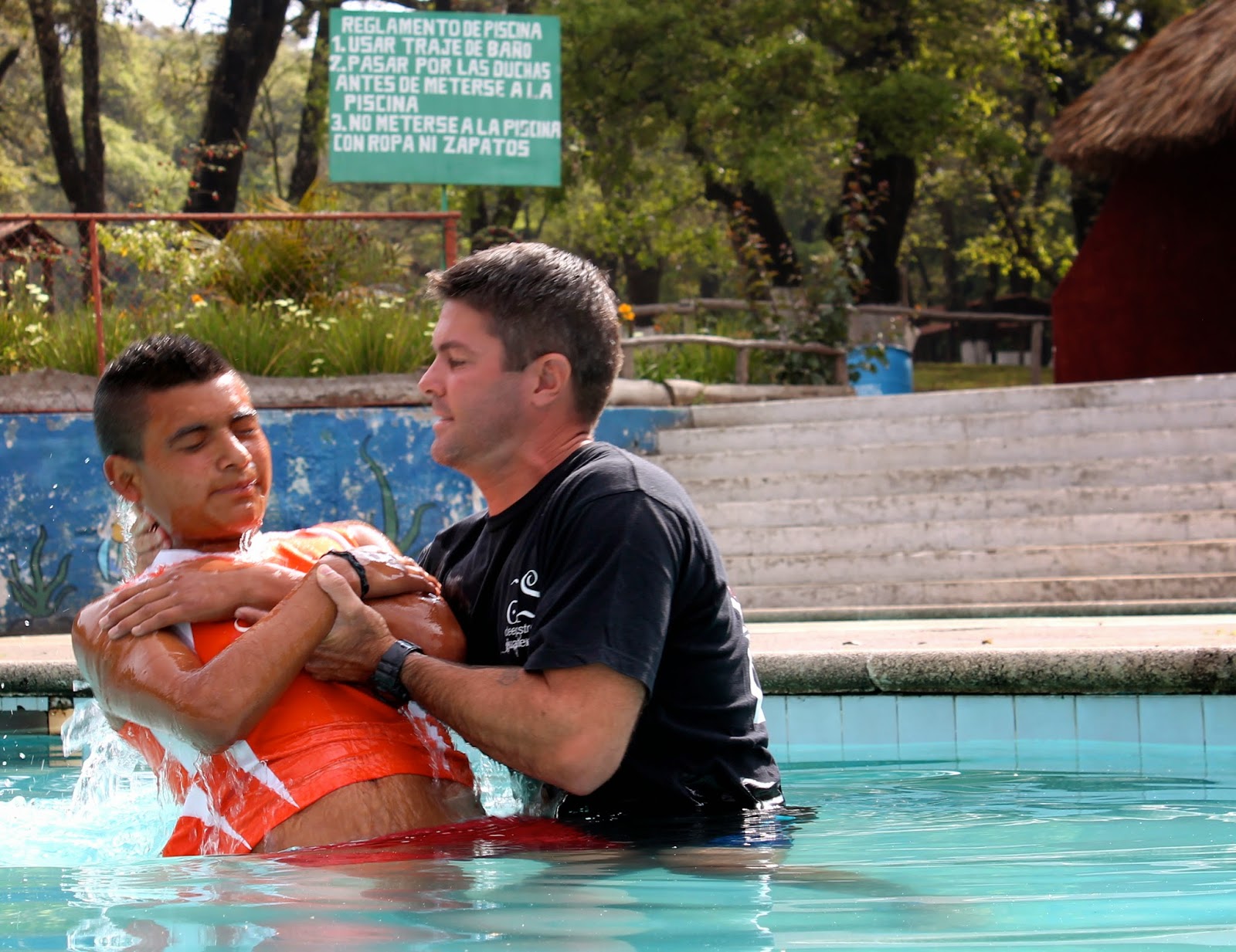 but wilmer is not only going to change his future family.  at 16 years old, God is using him to change his current one as well.
Posted by brock at 1:00 AM

WOW!
just so edited for and proud of Wilmer!
Papa Mike