varisty boys headed to the USA!

the details are still being worked out for the varsity boys USA trip, but we're expecting to be in Jacksonville, FL during the weekend of Sept 6th for a series of soccer games.  We are also hoping to get to Savannah, GA for a day, before heading to New York City for a few days as well!

*we still need help. YOU CAN CHOOSE ONE OF THE RHINOS, AND SPONSOR HIS TRIP.  maybe lead a sponsorship effort with your office, ladies group, poker buddies, whatever...  use it as an opportunity to share about the boys and whats going on in guatemala!

during the trip, there will be a few different "events" where anyone who wants to come and show some love to the Rhinos will be invited!  we will also post all of the game times and locations as soon as they are confirmed.  more info coming ASAP.

almost a year ago, somebody threw out a comment - seemingly in passing - that if there was any way to get the varsity boys to the US, they would pay for the flights.  i didn't think he was serious.  but several times over the next few months, it came up again.  he was serious.

then... through the referral of another friend, we were invited to pay in some high-level, select-team games in the US!

then... we started looking into the passport and visa processes, and even though it was obviously going to be extremely complicated, we decided to pray and ask God if this was his will.  we decided to pursue it. 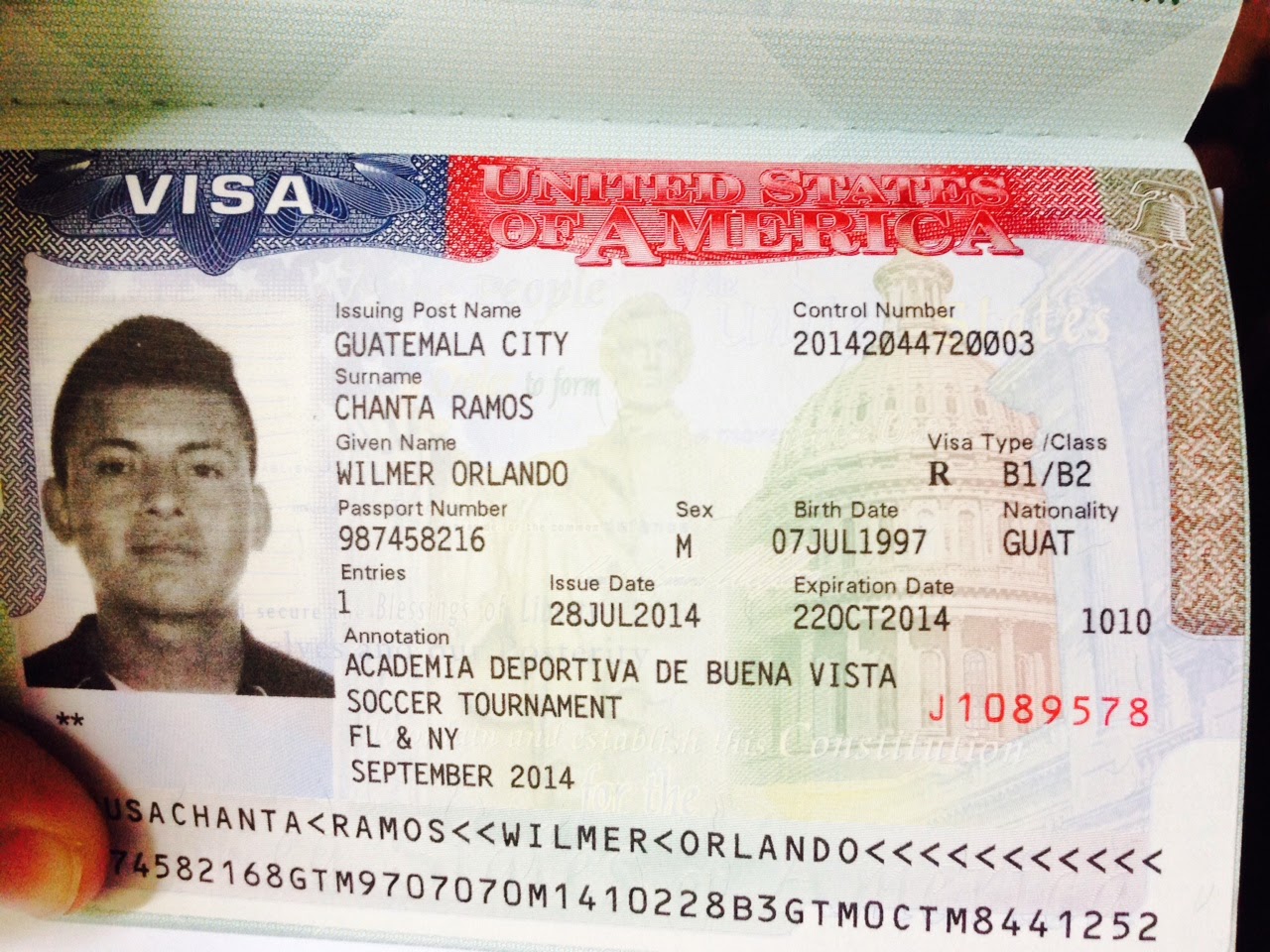 then... we had some friends who have a youth ministry in the states do a big fundraiser to cover the costs of the very expensive visa applications, even though there was a good chance we'd be denied (especially considering the immigration issue in the US right now).

then... after months of paperwork, tracking down dads who had abandoned their kids long ago, meetings with lawyers, power of attorneys, trips (30 kids and 60 parents) to immigration and the US embassy, more parent meetings, online applications, interview preparations, and MUCH more...  by God's grace...  we received the visas!

in one month, we will be taking 15 boys who have grown up in extreme rural poverty in Guatemala to see Florida, Georgia, and New York City.  they'll board 7 airplanes.  they'll play soccer on top-notch fields against american kids their age.  they'll see sandy white beaches.  ride a train into Grand Central Station.  see a MLS game.  experience New York City.  Times Square.


are you kidding me?!

most of these kids grew up in cornstalk, tin, and mud brick homes with dirt floors.  they've been walking miles into the mountains each day to bring back firewood on their backs... since they could walk.  most still battle with extremely difficult living situations, not to mention a dysfunctional and/or abusive home.

what a joy and privilege to be able to do this for these guys!  while some might say its too much, overkill, or over exposure... i don't think so.  i think exposure to new things - big things - will help form the boys into qualified and capable men who can lead the village of Buena Vista in a new way.

the upcoming trip to the states is not "reality" for the boys.  they know that.  longing for nice cars, boats, houses, and other material things they may see... is not reality.  in fact, it may eventually help them appreciate the simplicity of life in Buena Vista.  it will lead to deeper conversations, and hopefully, to a very well-rounded perspective.

which is where our job here at the academy comes in.  i've spent practically every day with these boys for several years.  our job as mentors - second parents - is to balance out the nonsense through daily life and example.  no different than all of us do with our own kids.

all of us here at bvsa are so excited about this.  i can't even imagine seeing Pato's face when that first plane takes off.  or Nicho's face while riding the inner-tube behind my dad's boat.  or any of their faces during a late-night walk through Times Square.

i'm also excited that many longtime friends, family, and supporters of the rhinos will have a chance to see the boys while we're there... hug their necks... and cheer them on as the play.

i'm excited for the boys to be in a new place - a new country - and see how God uses the experience to teach them something new.

and i think i'm most excited about the potential bonding experience.  we've been through a lot lately as a team.  we've stuck together and fought through some tough times.  i believe in my heart that this is perfect timing for something special to happen that brings our varisty family of boys even closer together!


we still need some help making it happen.  if you are interested in sponsoring a boy,
please click here for more information!  thank you!

And GLORY TO GOD they all are coming. . . see you soon!
Johanna

That is amazing! Congratulations on all the hard work to get your Rhinos on this trip. I think my SCC small group is having dinner with you while you are here. Can't wait to meet you and the team. Buena suerte y Dios te bendiga.