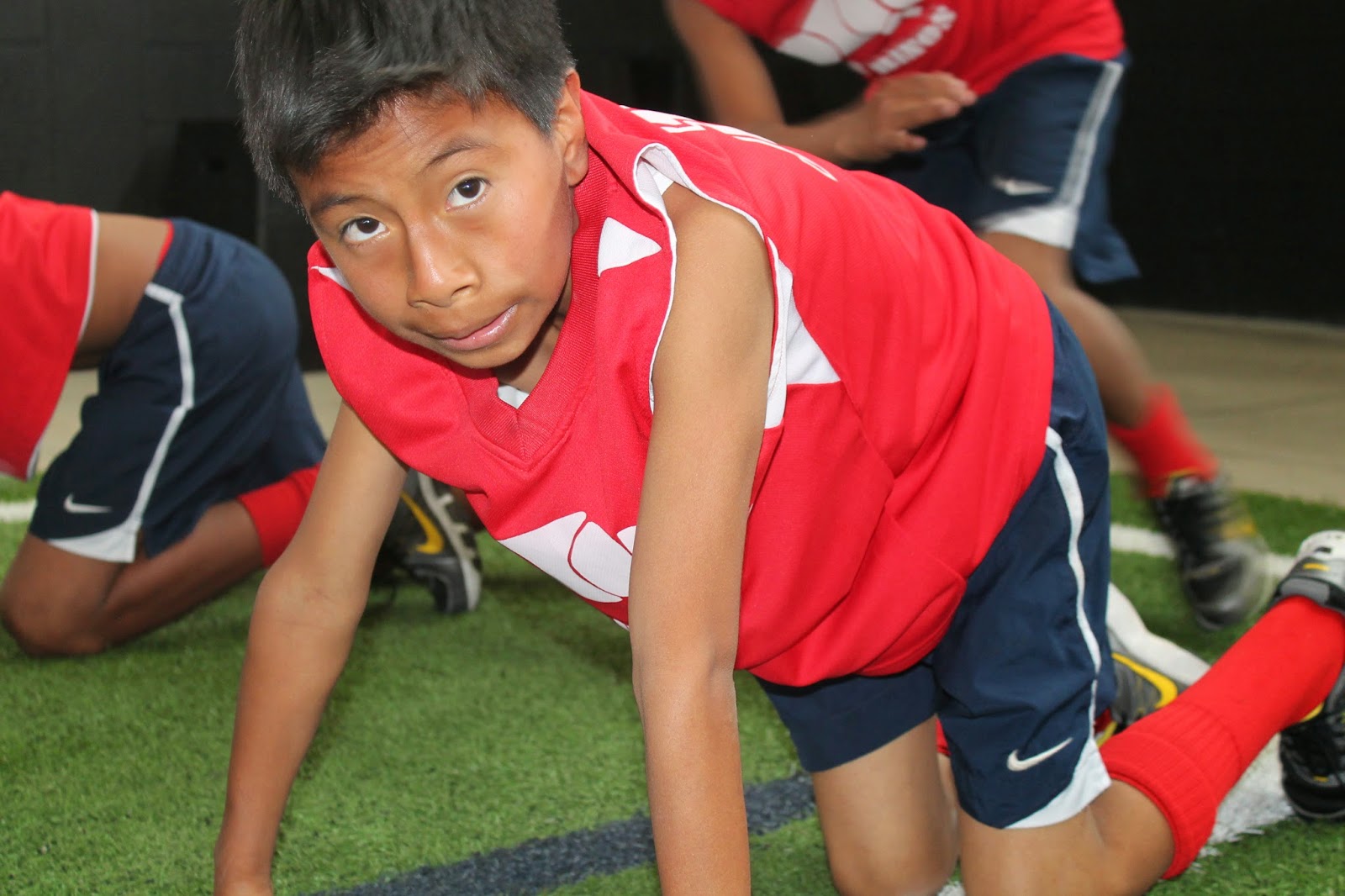 even during tryouts we noticed this kid has a dynamic personality.  he smiled, articulated things, looked you in the eye.  not normal for a BV kid.

thats why we were so bummed when Wisman told us he wasn't going to keep studying in the local school. he said it was because his
mom and dad couldn't afford it. they farm their own land and things have been slow. so even though its not that expensive (uniform and school supplies), they couldn't do it.

we offered to help find a sponsor for him, but they declined.  we tried again.  they said no thanks.  we figured they must want him to work and help the family financially, so we gave up - respecting their decision.

we were sad though.  primarily because Wisman has something different.  a different spark that suggests he can go further.  and we knew that at least finishing his middle school education would help with that.

about a week later he told me that his mom wanted to talk with me again.  they had changed their mind!  she apologized for turning down the help... said that it was an impulse reaction and that her and her husband regretted it later.

a small success story that adds a little wind to the sail today.  Wisman will keep studying!  i pray for his family that they can hold on for now, and that things improve for them.  in the meantime, their son will be getting smarter and preparing to be able to help them in the future.
Posted by brock at 11:16 AM