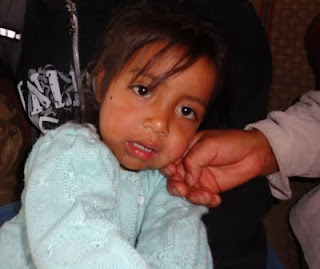 asking for prayer for this sweet little 3yr old girl. her mom just brought her to our home, not knowing what else to do. she was in tears.

we think she has psoriasis, but not totally sure. it is very strange for a 3yr old to contract, but the symptoms, etc, seem to match up in every way. we are trying to confirm the diagnosis and get medicines, etc. you can help by praying for her, or offering any assistance, advice, etc.

her name is emily and her entire body is completely covered in these sores. it started about 5 months ago and has spread rapidly.

while its easy for me to get frustrated at the parents for waiting so long to do anything, i have to remember that i cannot understand what it must be like to not have the means to do anything. it is not their fault. poverty destroys.

the good news is that the love of Jesus conquers all things. wherever you are today... go help somebody that can't help themselves. in the name of genuine Christianity, be their advocate. love radically...
Posted by brock at 12:36 PM No comments: 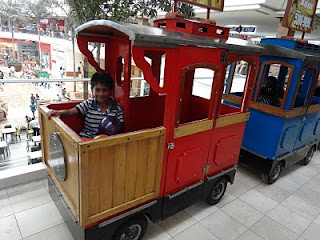 we are so happy and blessed to report this news. i dont think it could be any better. the brain doctor who was here from tampa studied the mri and ekg tests and quickly told us that the cyst is completely irrelevant. he said it is on a part of the brain that literally is unaffected by it... that it will not grow or ever have any impact on him. he said that it is not the cause of his fainting or convulsions - that those are from a neurological issue that can be maintained with the medicine he is taking. he wanted to be certain that cruz and his parents understand that this is VERY GOOD NEWS and that he can go back to school, study, and play in every why like a completely normal kid without any concerns whatsoever.

it makes me sad that they have been scared for so long, without the ability to get a solid diagnosis. i can't imagine living in that fear that something major was wrong with my child, but not knowing what it all meant. at the same time, i am praising God that he intervened and allowed us to be an advocate in this situation.

so... with the help we received for him from our friends howard & dawn, we are planning to continue helping with the medicine and eventually get him to a pediatric neurologist to monitor things. chris and i had a great day with them today, full of conversations about faith, God, church, etc. they are an incredibly sweet and seemingly genuine family. afterwards we celebrated at pizza hut (i asked cruz if he could eat anything he wanted what would it be... and he said pizza). we walked around a mall for a bit looking for a pharmacy, which was quite the experience for them. (they had never been in a car before last week, so a mall probably resembled another planet.) but it was a great time and we are thankful that they are sleeping in peace tonight. praise our sweet and awesome God!

attaching a pic of cruz at the mall. thanks for your prayers!
Posted by brock at 12:40 PM No comments: 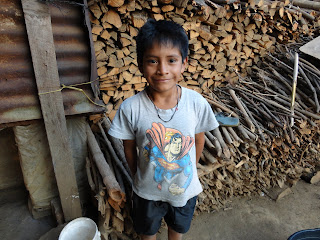 cruz is a 9 year old boy with a cyst on his brain.

after several visits to our home asking for help, his mom finally brought the xrays, ekg, and mri results for us to look at. not that we knew what we were looking at... but her point was so that we would believe her.

we explained that we never doubted her... its just hard to respond to every knock we get at our door. we get several per day, each with important needs. but something was different with her. she was genuine, and she was clearly at the end of her rope.

cruz has been diagnosed with a cyst on his brain. he has convulsions, and passes out frequently. he has terrible headaches. he's only 9 years old.

the problem is, the family sold almost everything they owned of value in order to pay for the first round of tests. their beds, tv, radio, etc... and they have no more money to even sustain the medicine that helps the headaches.

we recently visited cruz and his family with a group of friends from journey church. when one of the families returned home to the US, they couldn't get him off their mind. they contacted us, sent money, and offered to cover whatever is needed to help make cruz well.

i remembered that the father of one of my daughter's classmate's is a doctor, so i asked brooke to see if he would call me. he called right away, and offered to see cruz immediately. yesterday, we took him to his office...

the doc confirmed the diagnosis. he said he knew of a group of neurosurgeons that are in town from the US, helping kids who need surgeries. he made a call and found out today was the last day they could see him for evaluation. he told them that we would be coming. when he hung up the phone, he yelled out "how big is our God!!"

chris and julio (his spanish teacher) picked up cruz and his family at 4:15am this morning and headed to the city... he was evaluated, and has an appointment this sunday at 11:00, during which they will determine if his case is accepted. if so, he could be operated on as early as monday or tuesday!!

please keep this in prayer! we believe God connected us with this boy and his family.
Posted by brock at 12:35 AM No comments: