we've known the good doc for more than 5 years now.  but we don't just "know him" the way most people "know" their doctor.  after all we've been through, calling him my "friend" makes far more sense then calling him my "doctor".  in fact, "brother" makes more sense than "friend"...

if you grabbed my phone and looked at "recent calls" at any point during those 5 years, i bet you find his number towards the top.  we've been through a lot together, much of which you'll find documented throughout the history of this blog.

esbin's years of treatments while fighting for his life.  doña juana's fight for hers.  berter's bout with aids.  countless malnourished and/or sick children.  surgeries, operations, and treatments.  i can't even count all the rhinos who have cracked their head open and needed stitches.  when it happens, dr. carlos is here within minutes.  i'll never forget the incredible "accident" last year, where God used the doc in carrying out a miracle.

all of this doesn't scratch the surface.  and i didn't even mention the sicknesses within our own family!

dr carlos grew up in magdalena.  his parents sacrificed everything to get him through med school.  after 1-2 years of school, carlos would work in the fields for a year to save up money... then go back and continue.  this cycle repeated itself over a 12 year stretch!  its the only way he could help his parents with the costs.

his parents, who run a tiny little fruit and vegetable store in a tiny little village, gave everything they earned towards their son's education.  they believed in him, and they shared his dream.

with his degree in hand, along with a license to practice medicine, it was time to leave magdalena, move to the big city, and start making a doctor's salary.  makes sense, right?  wouldn't that complete the incredible success story?

not in this case.

before starting the journey to become a doctor, carlos' dad gave him one condition.  he told carlos that he would gladly sacrifice - by all means necessary - to help him through med school.  but...  he would have agree to use his education to serve and help his own people.

there would be no fat salary, no big house, and no fancy cars.  he would have to agree to treat people who can't afford to pay him for his services.  he would also agree to never turn down a knock at the door.

he didn't have to twist his son's arm.  carlos is a unique breed, and i expect he was even as a kid.  he loves what he does.  he recently told me "i love it when someone knocks at my door at 3am.  it gives me joy to jump out of bed and do my job.  its what i was made to do."

whatever he is taking... i need some!  he's twice the missionary that i am.  i moved to this country specifically to help people, and in no way am i waking up "joyfully" to a 3am knock at my door!  i can't even fathom saying, at that hour, "yippeee!  i get to take a pregnant lady to the hospital!"

during the time that i have known the good doc, he has proven himself to be man of integrity.  he is honest, even when the truth hurts.  he is direct, even in a culture that is not, because he knows that people need to hear the truth.  he is gentle, kind, and thoughtful.

to me and my family, he is much more than our doctor.  he is our friend.

which is why we are soooooo excited to be a part of a new project, where he will be blessed with a new home and clinic.

with the help of our close friends and stateside supporters alex & marie, who over the years have developed a special friendship with dr. carlos, God is making the project possible.  that story of provision is better saved for separate blog... but i can tell you that it is one of deep meaning and sacrifice.

after getting a glimpse of dr. carlos' story, it probably won't surprise you to know that his home and clinic share the same roof.  yep, thats right... while a bleeding patient is being treated, his kids sit on their beds watching.

by the time this project is completed, their current home will be a newly renovated clinic (with reception area, patient rooms, and office), and the property behind the clinic will have a new home on it for carlos and his family.

i'll keep you posted along the way.

"future dads" who dont have dads

several of our boys in the academy dont have dads.  some literally.  many more figuratively (absence, addiction, or complete lack of involvement.)

for those who dont have a dad that can help in any way at all, we took them shopping today.  its the start of the school year, and their single-moms just simply aren't able to afford all that they need in order to get started.  thanks to a couple unexpected year-end donations, we were able to step in.

each got a couple pairs of pants, shirts, socks and a pair of shoes.  we also got them set up with all the school supplies they need.  we went to 2 wal-marts in the city, and had lunch at pizza hut.  sounds simple enough - but a big deal for these guys.

my text message from one of the boys says:

"dad, you get me the things i need. you teach me things of God. you talk to me about girls and give me advice all the time. you are my dad."

that little text message means more than that kid will ever know.  it reminds me and encourages me.

it also fills me with hope that these boys will be the best dads imaginable.

life here will be normal to her

here's a couple of pictures from mcdonald's in san lucas tonight... 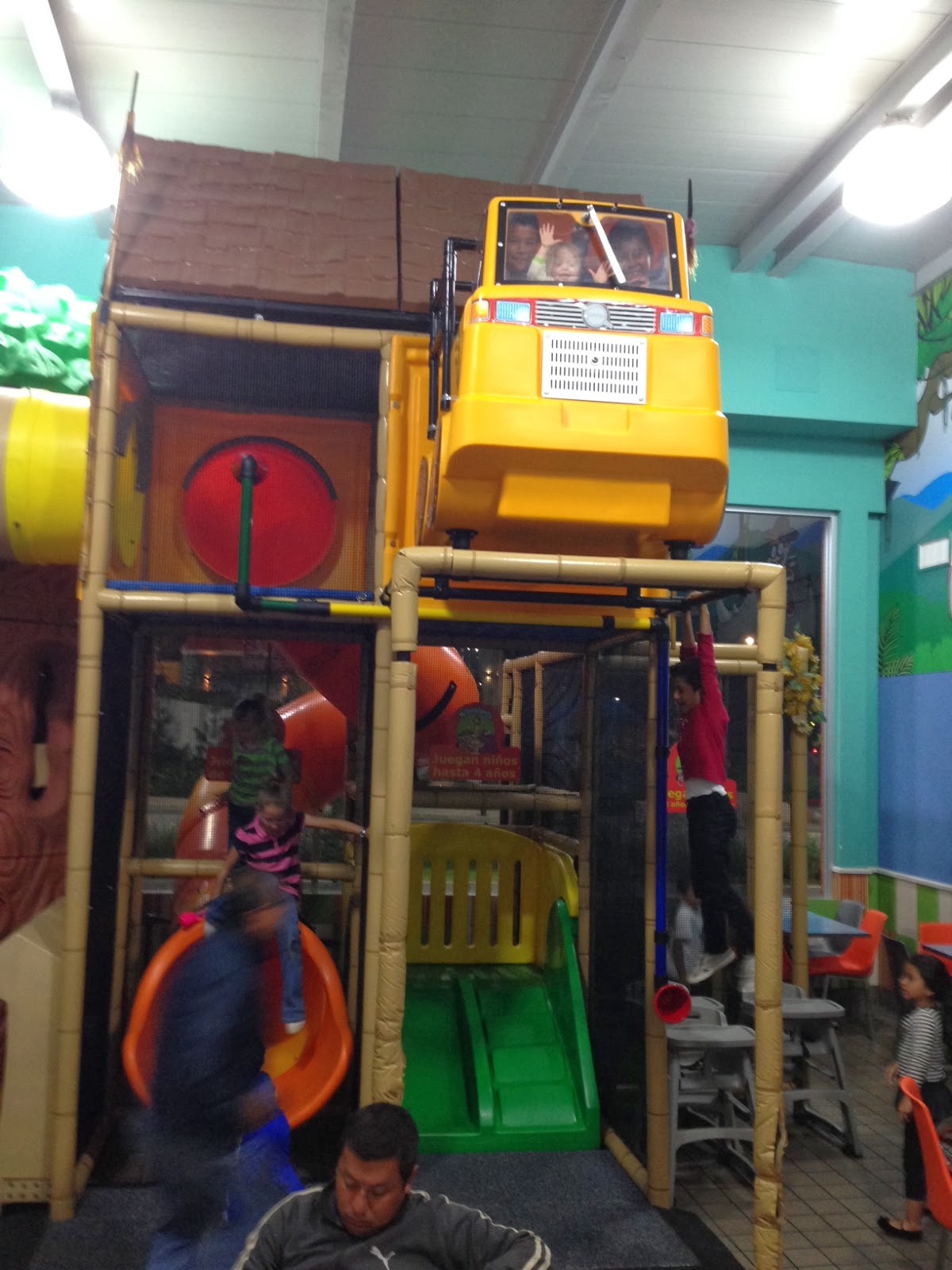 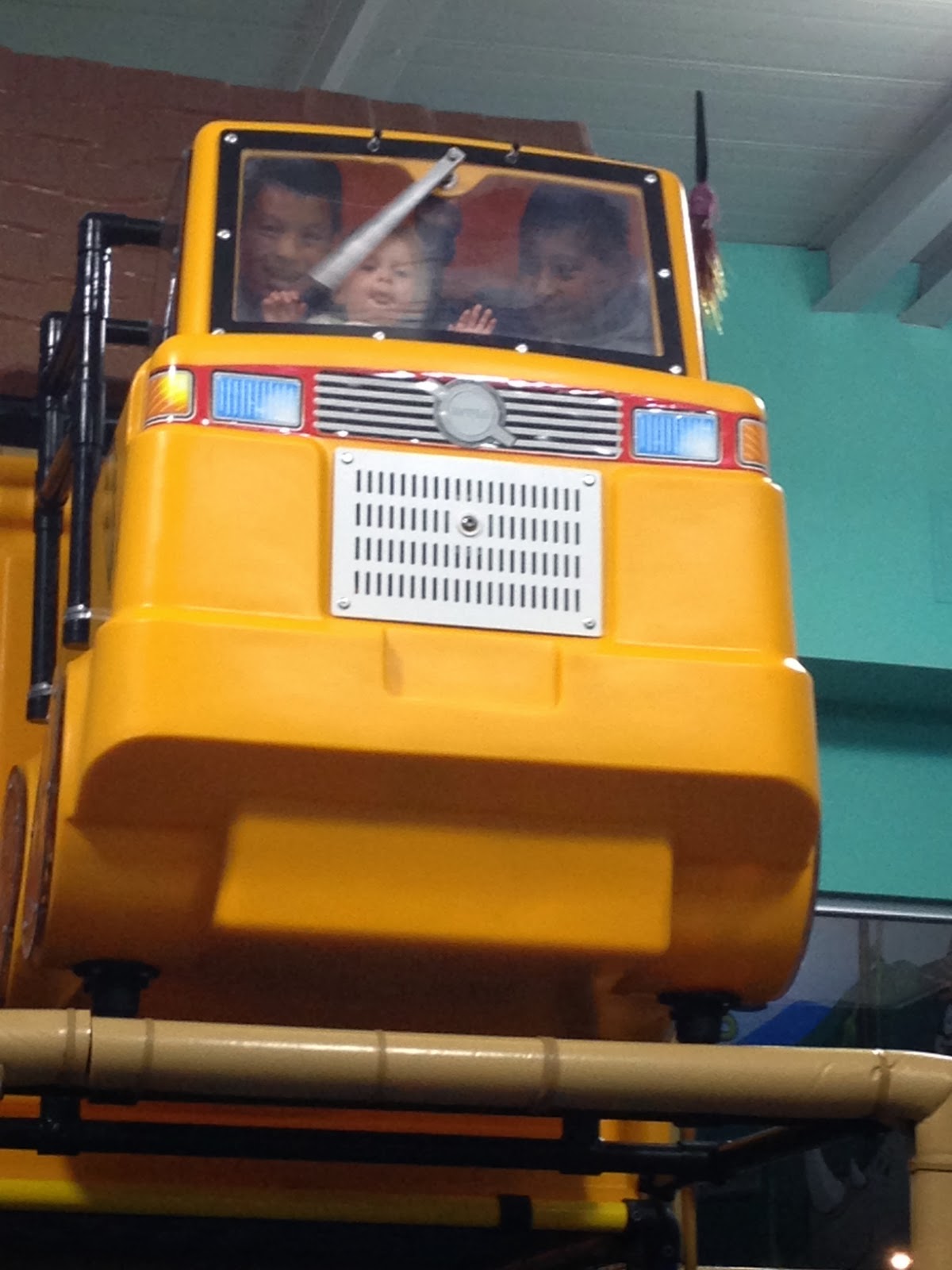 me and my older daughters were talking about her yesterday.  how she won't know any different...

- life in a poor, rural village in guatemala will be normal to her.
- the american suburbs will be strange to her.

- walking down to the tienda to get fresh bread will be normal to her.
- walking the isles of Publix will be strange to her.

i could go on and on!

i am thankful for the opportunity to raise my precious daughter in the mountains of guatemala.  God, please use her surroundings to teach her and mold her according to your perfect plans!

much sweeter to give

one of the most precious moments during our christmas party with the rhinos was the gift exchange...

about a month ago we received a special donation.  with it, we gave each one of the boys 100 quetzales (roughly $12).  they drew names, and we took them shopping to buy a gift for the name that they had drawn.  (check out this link for more on that)

we did the gift exchange during the christmas party.  it was PRICELESS.

no exaggeration.  none of them.

its one thing to receive a gift.  always fun.

but to have never felt the joy of giving a gift to someone?  seeing the look on the other person's face when they open up the item that you specially picked out for them?

that was what made the moment so wonderful.

one at a time, we called up the boys to give their gift to the name that they had drawn.  they had to stand up in front of the rest of the team as their teammate opened it.  as the "giver" watched their gift being opened, their reactions were amazing!

no question the boys enjoyed the "receiving" part.

but there is simply no way to describe the laughter and smiles that we witnessed on the faces of the givers...